Texas [With a Couple Unexpected Detours] 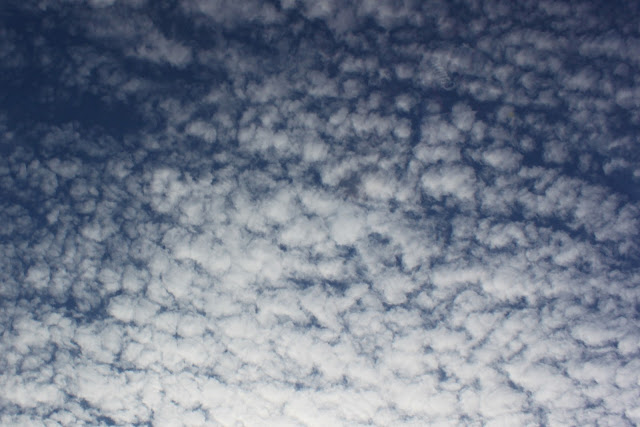 We took off for Texas this Thanksgiving holiday. Just leaving was unexpected because several weeks prior we had been planning to stay with family in Colorado this year. However, as we weighed out a couple scenarios for seeing our Texas side of the family before the end of 2012, our final decision seemed like the best use of our money, allowing us to see the greatest amount of southern family members, too. We'd look forward to soaking up my side of the family for Christmas.

Leaving was a bit risky, we knew. The union and company Espi works for were in negotiations, and there were rumors of a strike, which meant Espi would need to be back in the office within 24 hours of notification. Espi has been through a union strike before and felt the waters at work enough to feel like the trip was worth the risk.

7 hours into our first day of driving, however, Espi receives a text from a co-worker:

The message sounded plain: "return in 24 hours or as soon as possible. [The union has begun their strike.]" Our hearts were sinking. We pulled over. Espi wanted to call management before turning around. Management was laughing. After that emotional drop, we were...sort of. The good news they wanted Espi to know was that there was a new contingency plan which changed from "return in 24 hours" to return as soon as possible if the union strikes. For us traveling about 900 miles away, this truly was good news that we just missed completely in that text. Thankful to be continuing our drive south, Espi and I were reminded how horrible miscommunication can be through emails--texts are even worse!

Shortly after our text scare, the coolant light on the truck lit up. Until we arrived to our destination, we needed to add coolant at every stop.

Once we were at family's, our truck became unavailable and out of commission until the last 2 days of our vacation. So it was an unusually stationary vacation, but I am pretty sure the cousins wouldn't have cared to have it much different. The usual full, outdoor, dirty days filled our week, even for the adults who worked on cleaning up a new land addition, involving weed cutters, rakes, trucks and chains for moving and dragging, chainsaws, machetes, tractors, sledge hammers... Oh, yeah! A good week's worth of transforming. Some clean up remains, but the progress is good to see. A favorite moment of the week: gathering as family thanking God for this addition and blessing the land for His good and glory through Jesus. 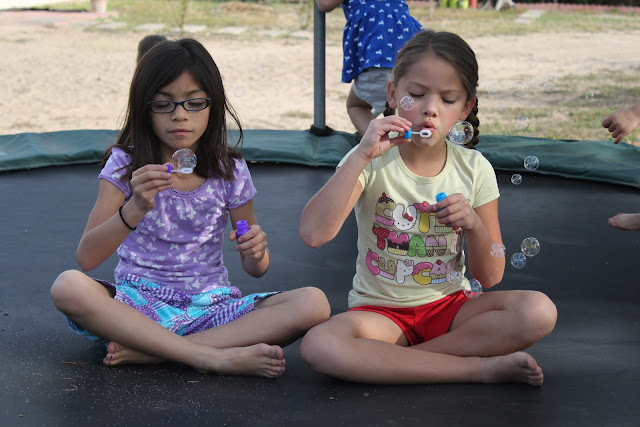 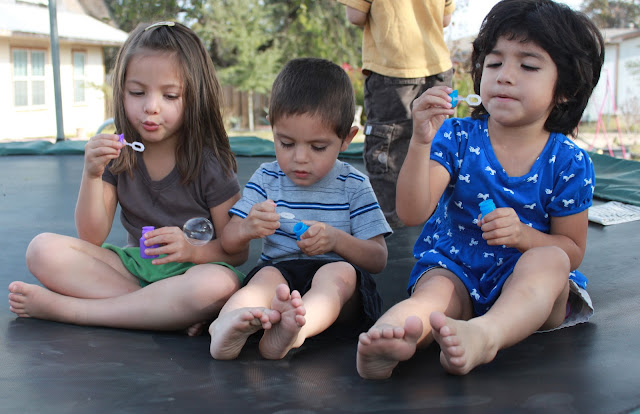 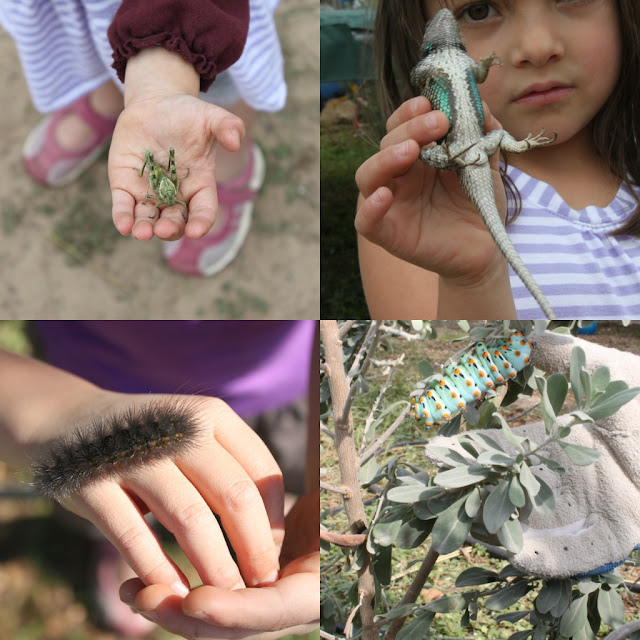 [AF was seen with a critter everyday. Our friend even made her a critter cage and gave her gloves while we were there. It took her serious exploring to a whole new level.] 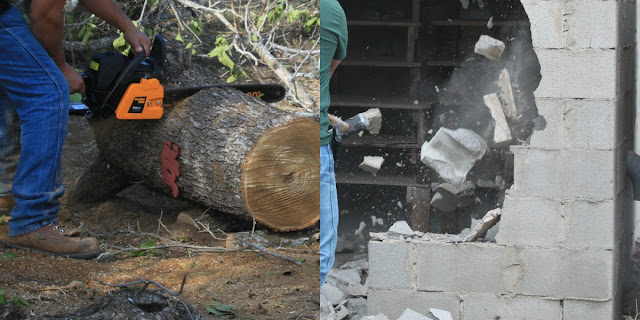 [Just a taste of the work. As hard as the work was, I know Espi and his brother were pleased to do it for their mom.]

Our AD celebrated his 3rd birthday with Texas cousins again this year with a Lightning McQueen pinata. 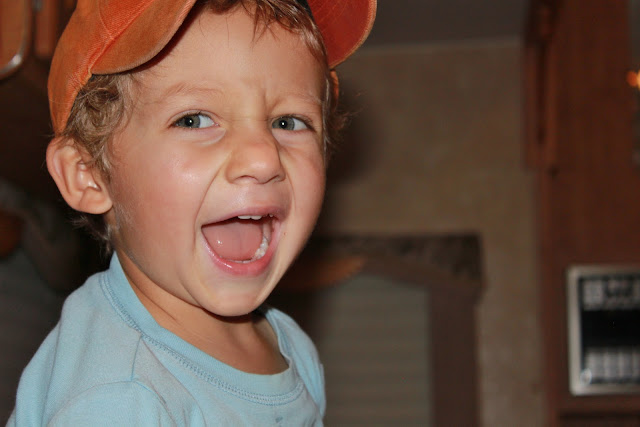 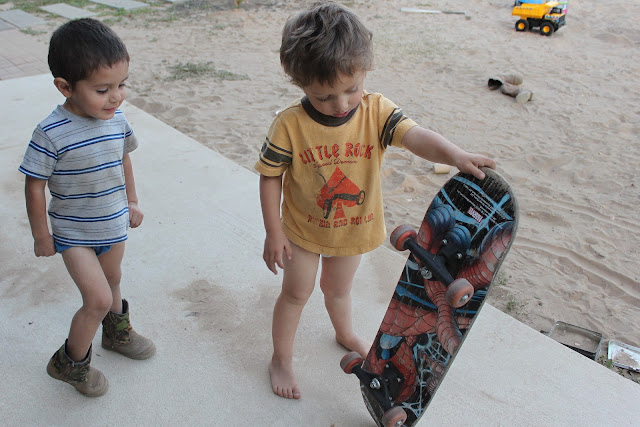 [What was I doing that afternoon that my son was left outdoors without pants? Then his cousin joined in like it was 90 degrees out? My sister-in-law and I just laughed and had to get a couple pictures.] 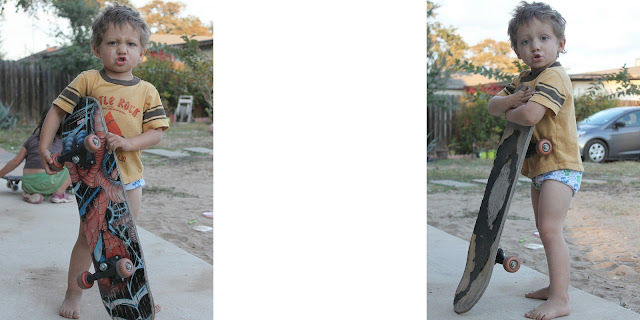 [Have I ever mentioned that he has the best facial expressions?]

My mother-in-law and her sister planned a day of tamale making during our stay. This was my first time seeing the process and getting my hands involved. The day was long! If I remember correctly, over 30 dozen were made. The best tamales I've ever eaten! But who's surprised? These sisters can do wonders with food. 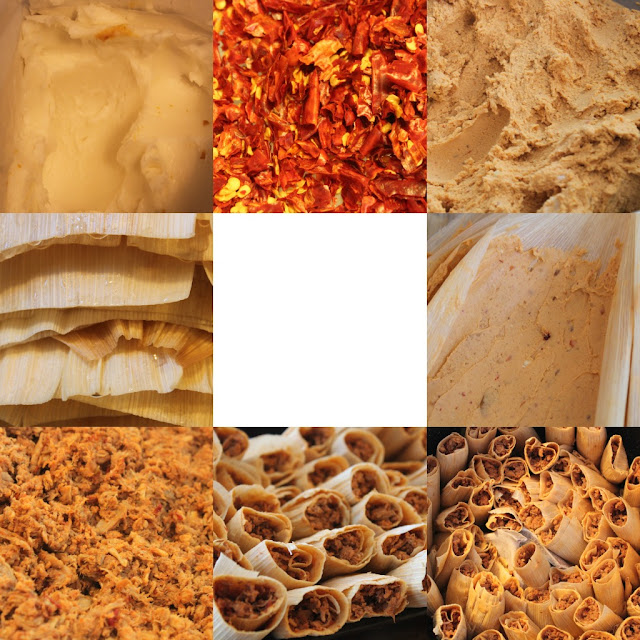 [colors and textures of tamales (top left clockwise): lard, chili flakes, masa, masa spread in husks, tamales ready for cooking--notice the bones from the roast in the center keeping the them upright, wrapped in rows, spiced and diced pork roast, rinsed and waiting husks]

Thanksgiving Day included 23 family members this year. It sure was nice sharing that day and all that food with many. 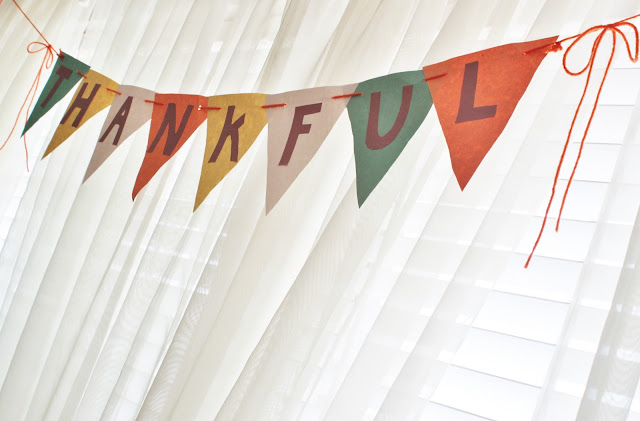 [cut, glued, and strung by my 7 year old niece] 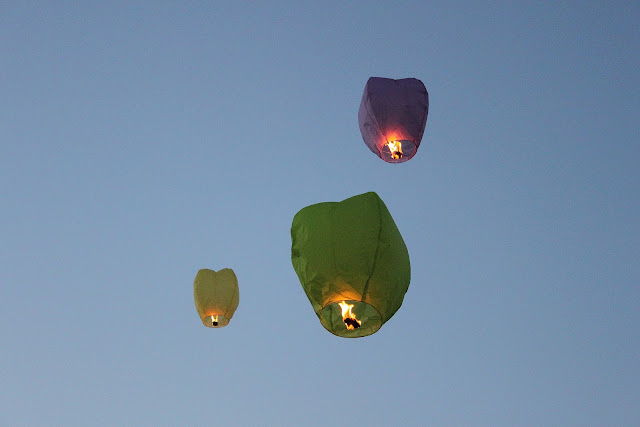 [My sister-in-law had a wonderful idea of setting off wish lanterns the evening of Thanksgiving. There were 10 of them. It was a lovely sight and fun way to close the day.]

The weekend we arrived, Espi found out one of his aunts had passed away. Our original plan to leave moved back a day so we could attend the visitation and see extended family. Almost an entire small town Catholic church was filled with Espi's side of the family. It was good for the soul to be with everyone. 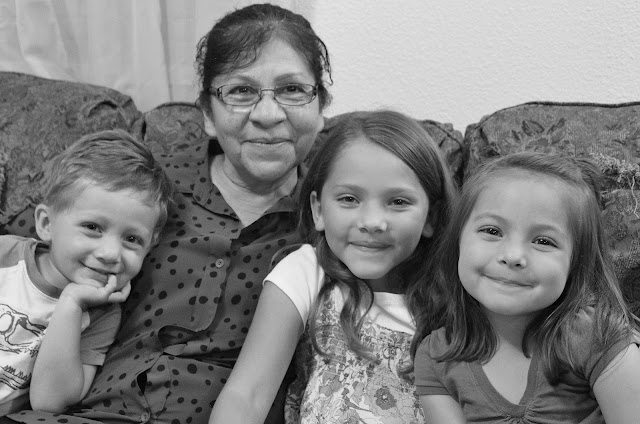 [Abuela with her 3 from Colorado]
We took off for two days of homeward travel the Monday after Thanksgiving. It wasn't smooth sailing...or trucking. We left later than usual, took a detour that was a dud, and we lost at least an hour or two. Several hours in, we realize no one latched a sliding door in the camper. Pulled over to secure that one. Then an RV driver stuck her arm out her window and pointed at our camper. Not usually a good sign. One of our windows opened and burst. We have no idea "who" was fiddling with it prior and didn't latch it down properly. We made it to Amarillo by evening for sleep. With some blockage of the window's huge "draft" made of blankets, pillows, and a sliding door, the heater kept us surprisingly toasty with lows in the 20s that night. I was a thankful momma.
This trip that we thought was going to be a money saver, with the truck work and the window repair might have become our most expensive road trip, yet. These things are bound to happen though. So thankful for the safety of loved ones through it all...and Espi's ingenuity and care. Thankful for this man, husband, father.
Labels: celebrations distant travels family