magical {with many mugs of vanilla steamers}

i have lived in colorado about 17 years. hard to believe. almost as long as i have lived in my home state of illinois, which i left at age 18. anyway, these winters here tend to not show much action during the months of november, december, and january. i've witnessed a huge blizzard in october here. otherwise, februarys, marchs, aprils, and even early mays tend to be the times to expect the biggest snowfalls.
we received a good dose of the white stuff last week. we have been rooting for it for a couple months now. fun to finally have enough to really play in.
our first dose covered the yard with about 5 inches. 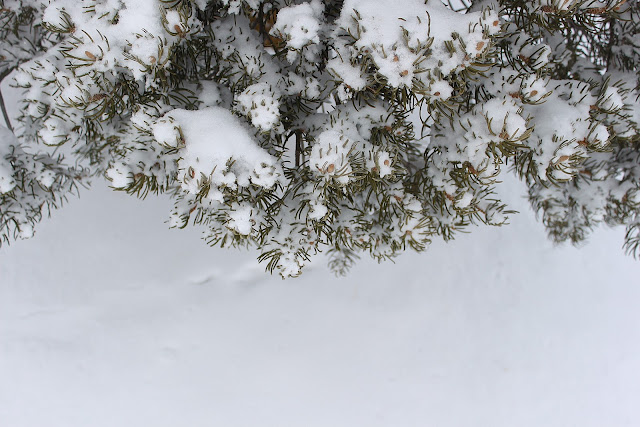 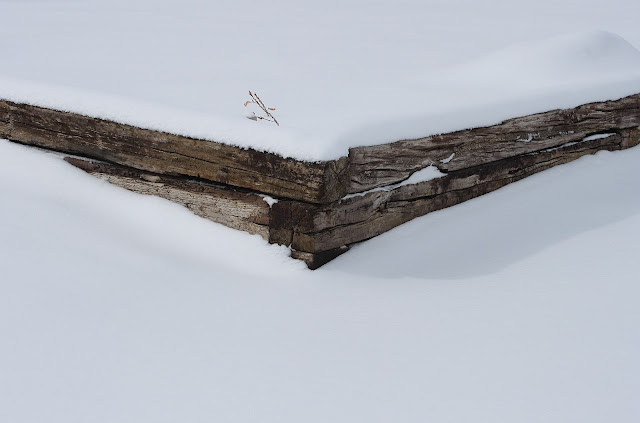 {corner of our garden} {our landing going down to the barn} 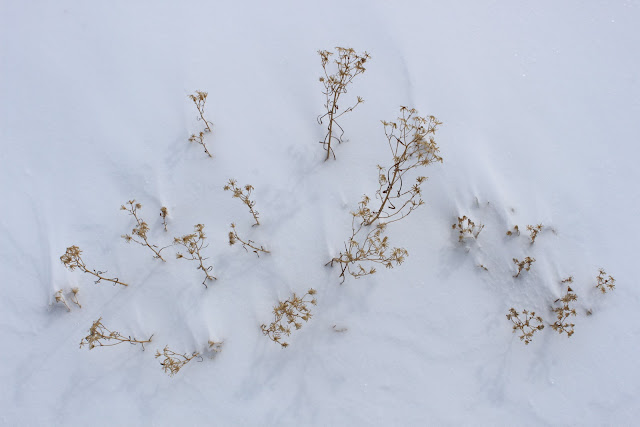 a couple days later from sun up til sun down a blizzard blew in about 10 more inches.
the morning after was magical.
frost covered snow everywhere.
that morning i snuck out as the sun was rising. i thought i might catch a rabbit hopping across the white. not a chance, those cuties were too fast for me. but i caught some of the frost. 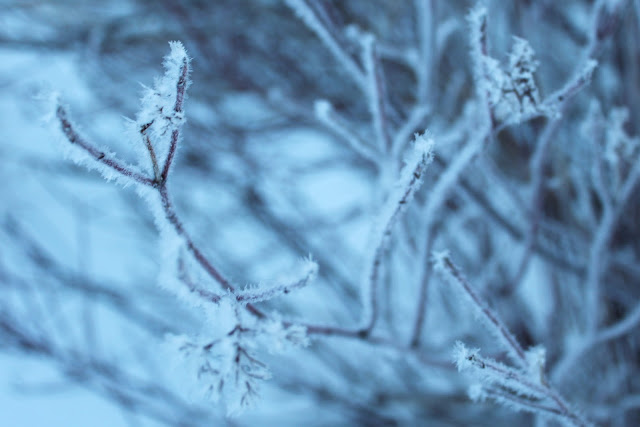 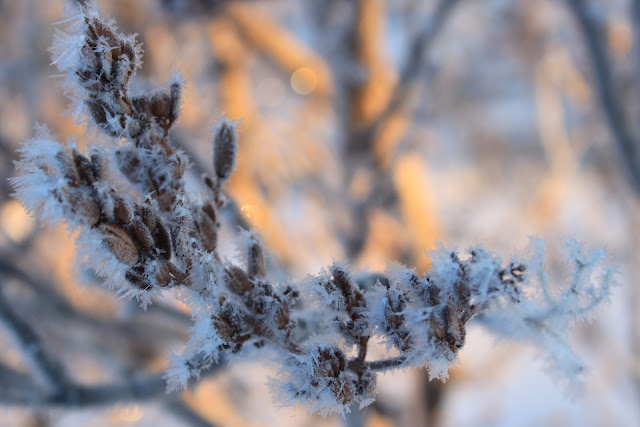 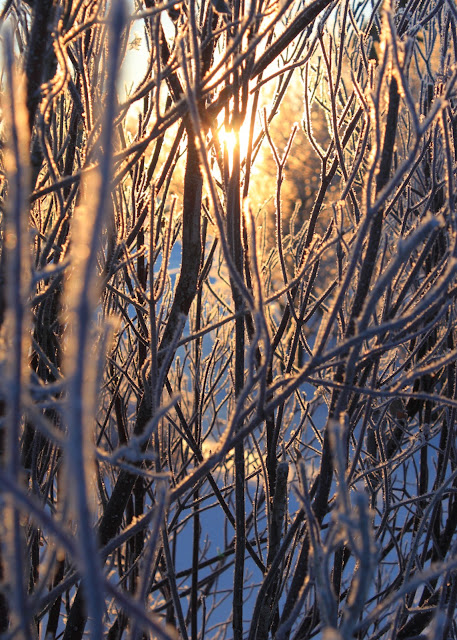 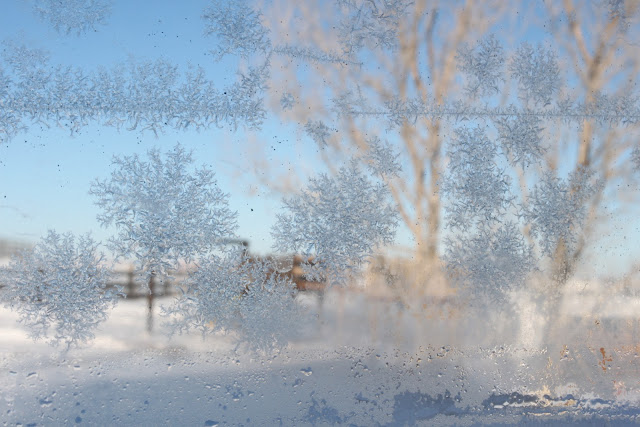 after breakfast, i headed out again to dump our compost bin in our happy, garden "soil" breaking down behind the barn. i was nearly in heaven seeing all the frost-covered, dry grass glistening in the sunshine.
the shimmer and the white in the bright sunshine was more than my feeble photo skills could capture. so many of my photos were simply white-outs! 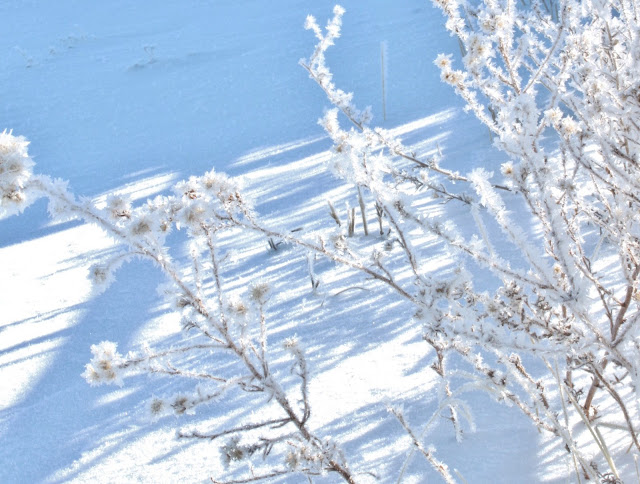 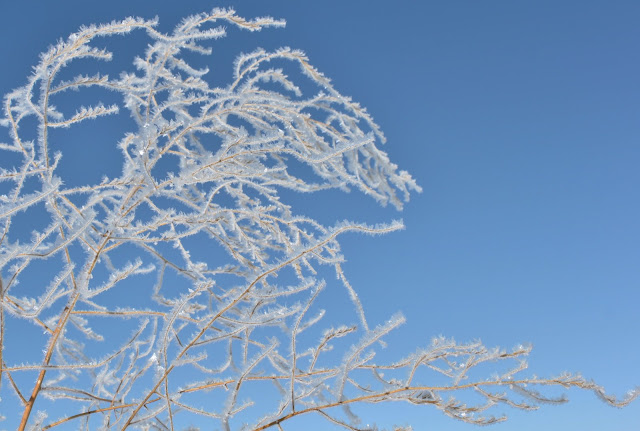 AD, our 3 year old, had a moment with hives 2 weeks ago. our doctor is having him (us) eat highly alkaline. the last two weeks have been no eggs, dairy, wheat/gluten, corn, fruit, sugar, peanuts. preparing to warm up the kids after their first romp in the snow took me off guard. no hot chocolate this time. what to do. thinking fast, i pulled out almond milk, vanilla, cinnamon, and stevia. when the kids gathered around the kitchen island with red cheeks and asking for hot chocolate and marshmallows, i told them i had another special drink for them today. vanilla steamers.
after a taste, H, with pleased, wide eyes, asked: "did you follow instructions?"
me: "what do you mean? did i follow a recipe?"
H: "yes!"
me: "no. i just put it together."
H: "mom, what's in here?"
i told her the four ingredients.
H: "i want to write this down, and mail it to everyone in the world!"

woah. she was too cute. with pen and a note card in hand, she asked me for the ingredients list again and directions for making these vanilla steamers. i told her instead of "mailing cards to everyone in the world," how about we just post it on our blog instead. she approved.
so the vanilla steamer alternative to hot chocolate was a success. each snow outing this past week was followed by at least one mug of steamer, maybe two or three. momma's happy to have such pleased children given our current eating adventures.
if you are in want of a gluten free, dairy free, sugar free (among others), comforting and cozy drink on a cold day, take it from our H and me, these vanilla steamers will leave you not missing your hot chocolate. just combine, warm on the stove, and enjoy!

{H's list of ingredients ready to mail to the world}
hope you are enjoying the beauty and magic of this winter season, too.
and spring will be here before we know it.